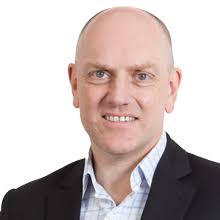 Dr. Benson is an Oncoplastic Breast Surgeon. He graduated from Birmingham University 1991 and undertook his initial surgical training around the West Midlands, UK in General, Vascular and Transplant Surgery. Stephen gained his General FRCS in 1996. Following a period of scientific research Stephen was awarded a Doctorate in Medicine in 2001. Further senior sub-specialty training in Breast and Plastic Surgery led to FRCS with a Breast Specialty exam in 2005.

The American College of Surgeons

The American Society of Breast Surgeons